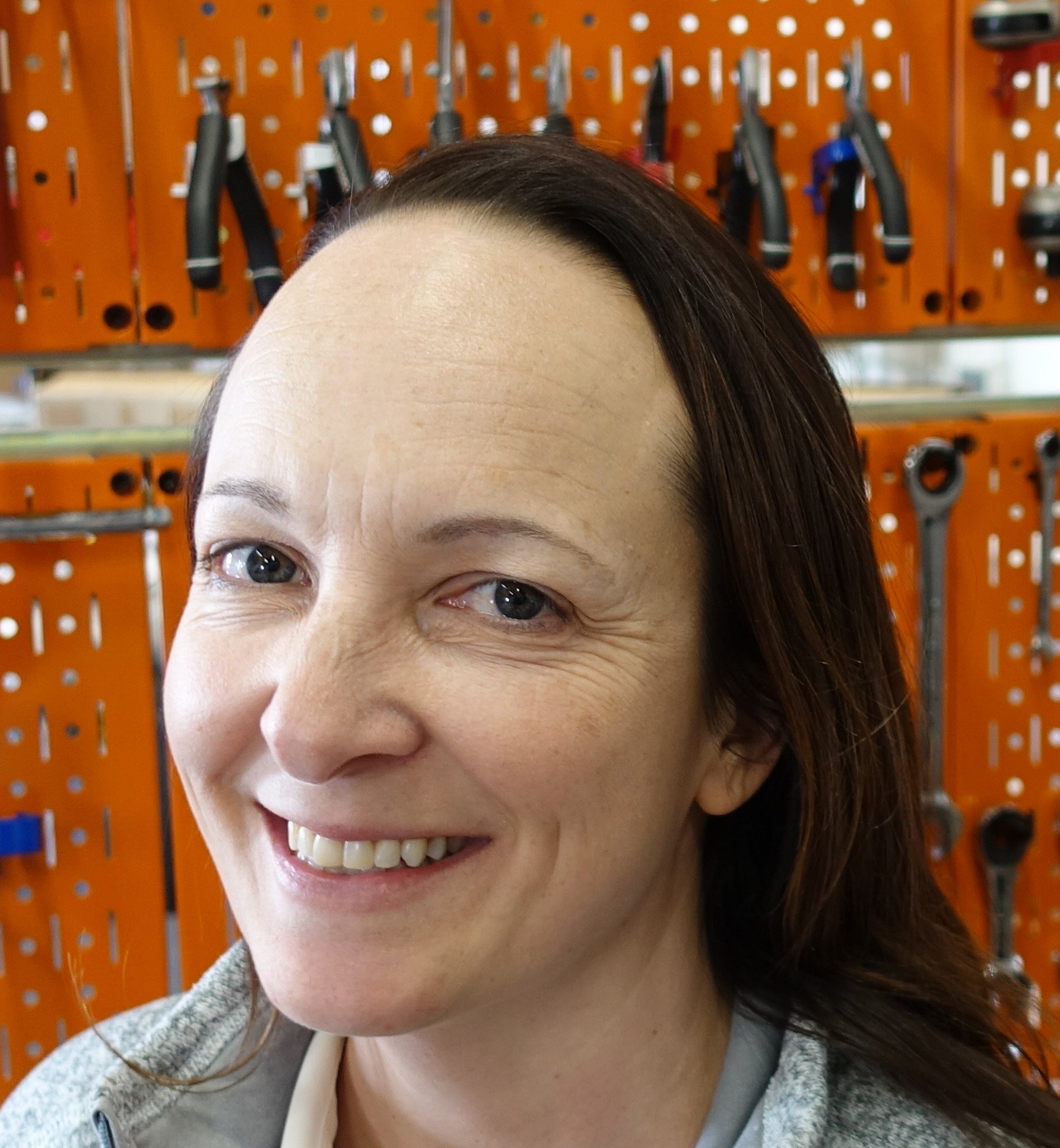 I have seen many approaches to PCB Silkscreen over the years. Some PCB silkscreen facilitates incoming inspection and provides useful information to test and assembly personnel. Other PCB silkscreen offers little added value and in some instances can even reduce reliability! I think the most important things that a PCB Designer can consider when designing silkscreen are “Who are my stakeholders?” and “How can I support them with my silkscreen design?”. With those two questions answered, your PCB Silkscreen design is sure to realize its full potential!

PCB Silkscreen should be seen, not hidden!

One of the most common issues that I see is PCB silkscreen underneath components. This is due to the PCB designer creating the silkscreen for one stakeholder only: component placement personnel. There are several issues with this approach:

2. This approach does not take into account all of the post-assembly personnel that could benefit from viewing the PCB silkscreen during inspection, rework, repair, bring-up and troubleshooting such as quality inspectors, soldering technicians and electrical engineers.

3. Lastly, and most risky, is that PCB silkscreen under small, flush-mount components can actually increase ppm defects in volume assembly leading to increased scrap and decreased profits! Silkscreen does have a z-axis profile and a registration tolerance. When placed under or nearly under an 0201 or 0402 resistor or capacitor or a flush-mount DFN, QFN or LGA, it can actually bump up the component during reflow causing costly soldering defects.

In order to realize its full potential, PCB silkscreen must not be hidden under components.

It is important that PCB Designers consider all of the possible PCB Silkscreen stakeholders in order to realize its full potential.

At Boulder Engineering Studio, our PCB Design Team understands the full potential of PCB Silkscreen and we apply this understanding to each PCB Design from Prototyping to Finalization to Production.